Schizophrenia is a spectrum of serious neuro-psychiatric brain diseases in which people interpret reality abnormally. Schizophrenia may result in some combination of hallucinations, delusions, and extremely disordered thinking and behavior that impairs daily life.

Based on studies using household survey samples, clinical diagnostic interviews, and medical records, the National Institute of Mental Health (NIMH) estimates the prevalence of schizophrenia and related psychotic disorders in the United States ranges between 0.25% and 0.64%. Internationally, this estimate is 0.33% to 0.75%.

However, we believe these figures dramatically underreport the prevalence of schizophrenia. In 2017, NIMH officially reduced the number of people with schizophrenia in the United States from 2.8 million to 750,000. Two million people with schizophrenia simply “disappeared” from their count. The 2.8 million estimate, or 1.1% of the adult population, had been the official standard for the United States since the 1980s, when the last major prevalence survey was carried out. NIMH Director Joshua Gordon wrote in the Psychiatric Times that “the 1.1% figure is no longer scientifically defensible” in view of “the most recent findings.”

It’s important to point out these findings come from a 2001-03 National Comorbidity Survey, which included only those who lived at home and acknowledged symptoms of schizophrenia. It excluded people in hospitals, nursing homes, group homes, jails, prisons, homeless shelters, and on the streets as well as those who refused to participate in the survey. 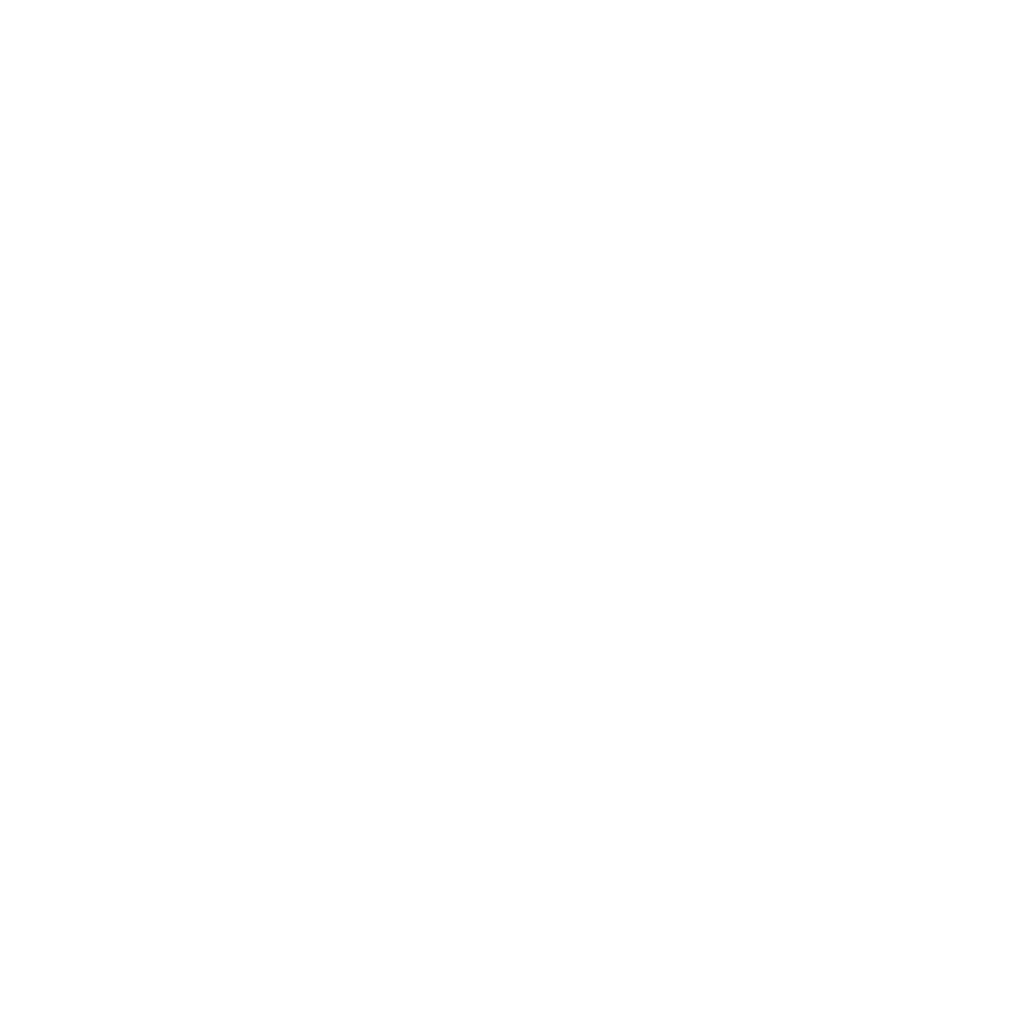 It is estimated approximately 50% of patients with schizophrenia do not take their prescribed medications as directed. The most common reason is anosognosia, meaning they are unaware of their condition. 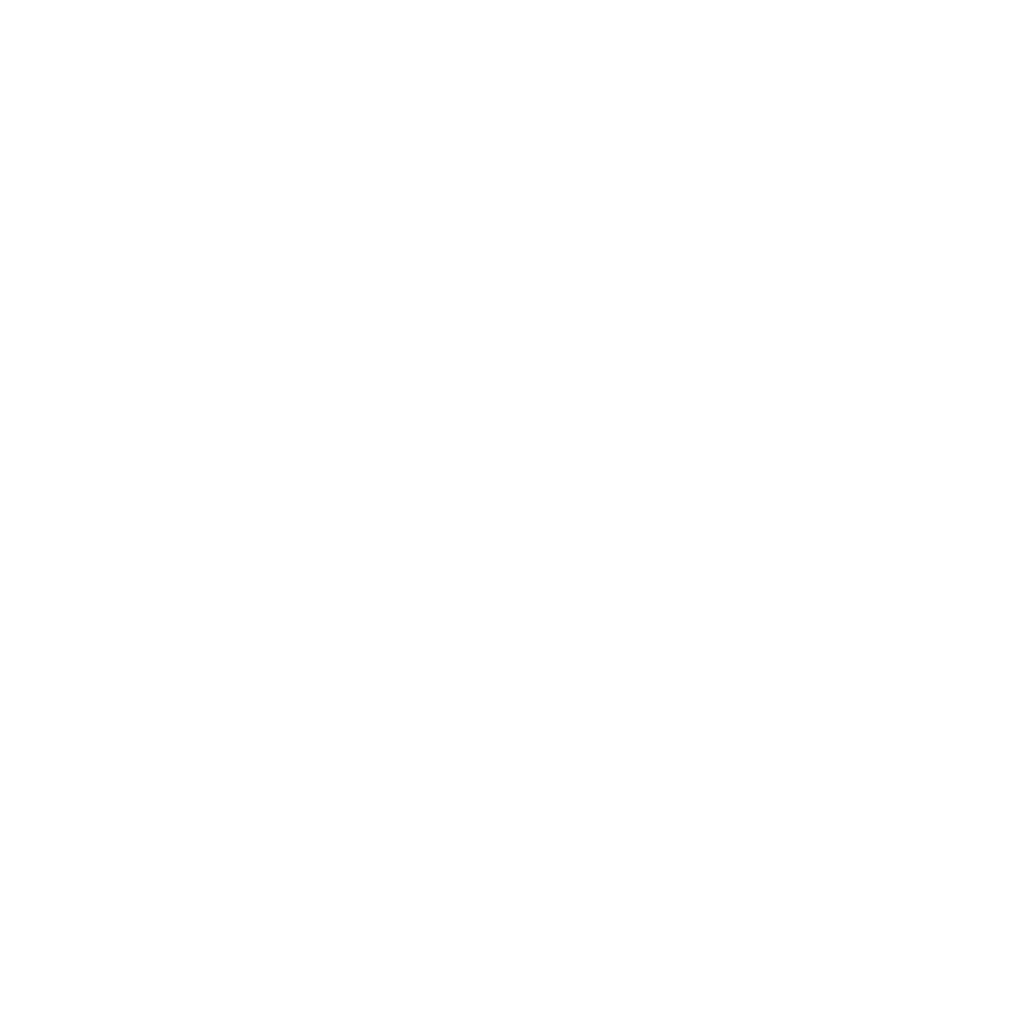 Lack of treatment leads to severe negative health outcomes, including a life expectancy shortened by an average of 28.5 years. 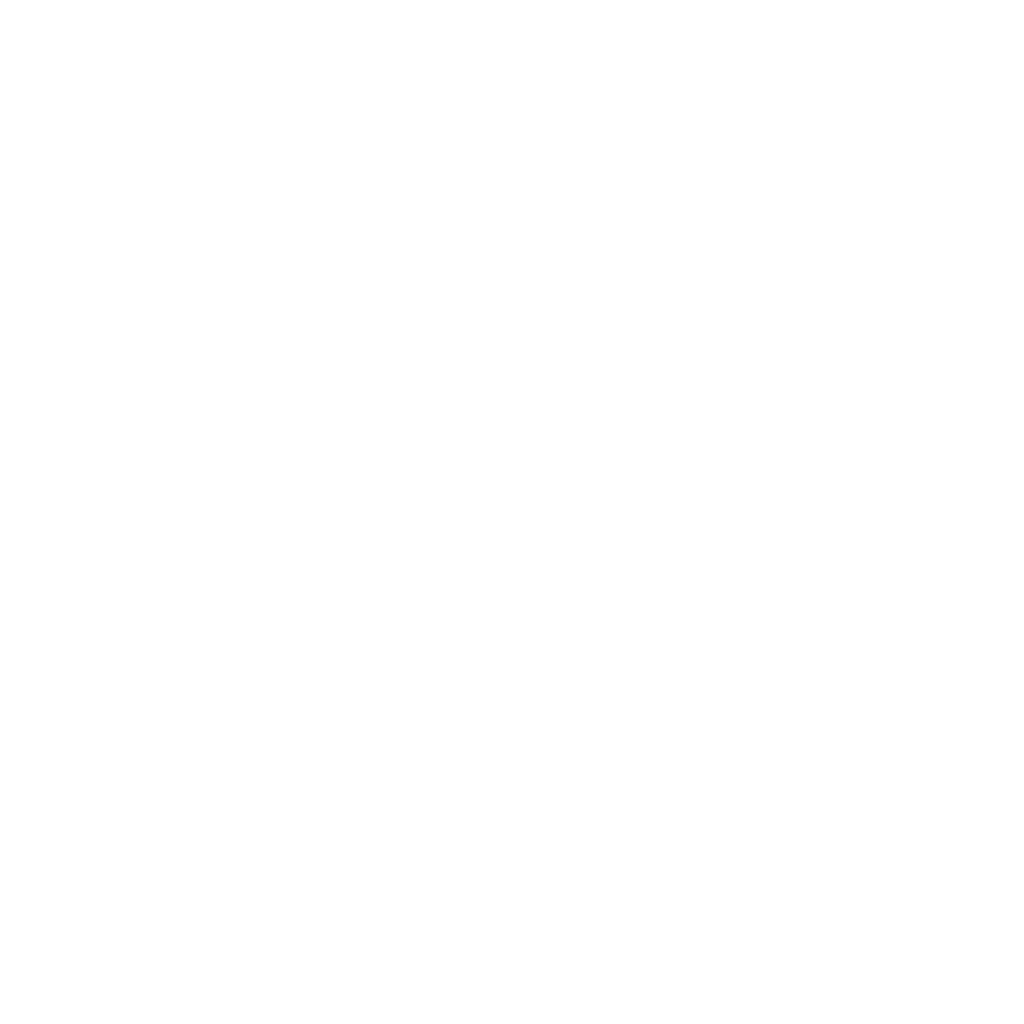 Approximately half of individuals with schizophrenia have co-occurring mental or behavioral health disorders. 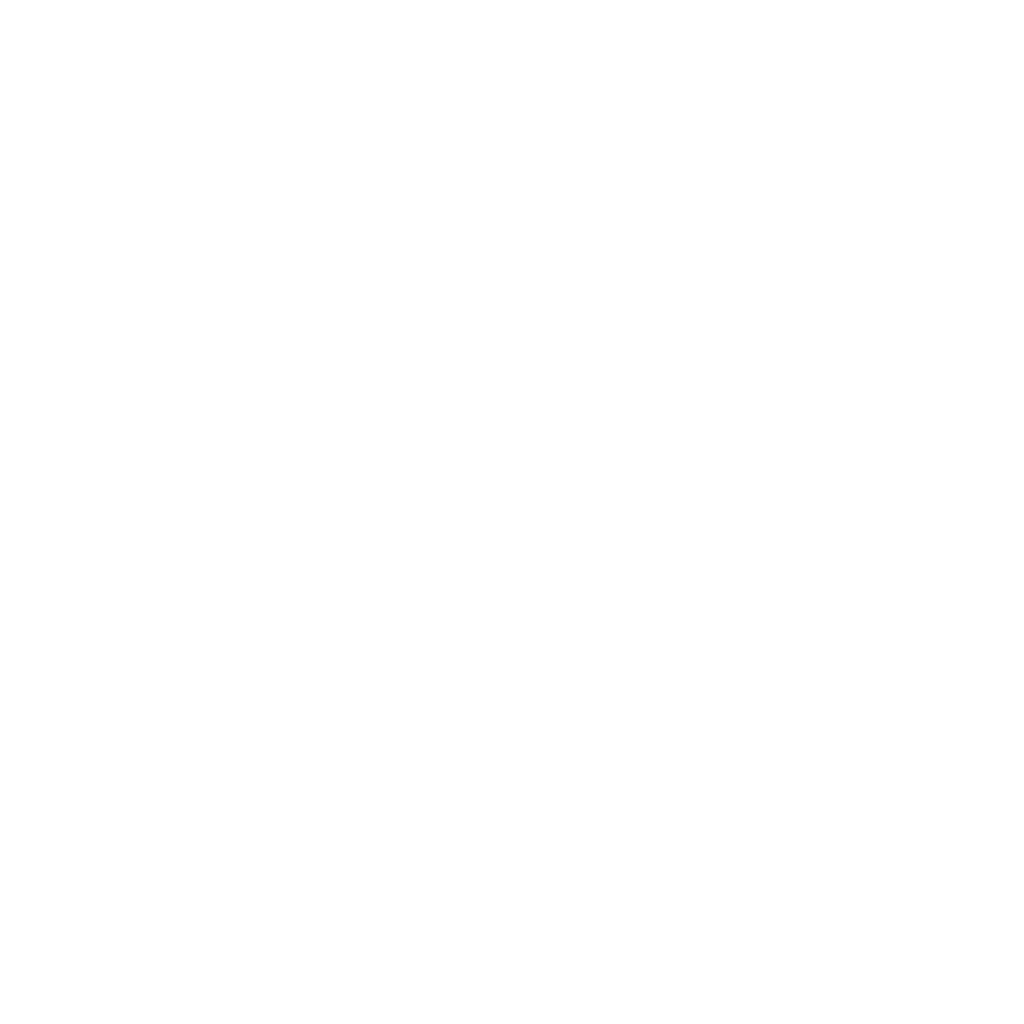 Co-occurring medical conditions such as heart disease, liver disease, and diabetes contribute to the higher premature mortality rate among individuals with schizophrenia. 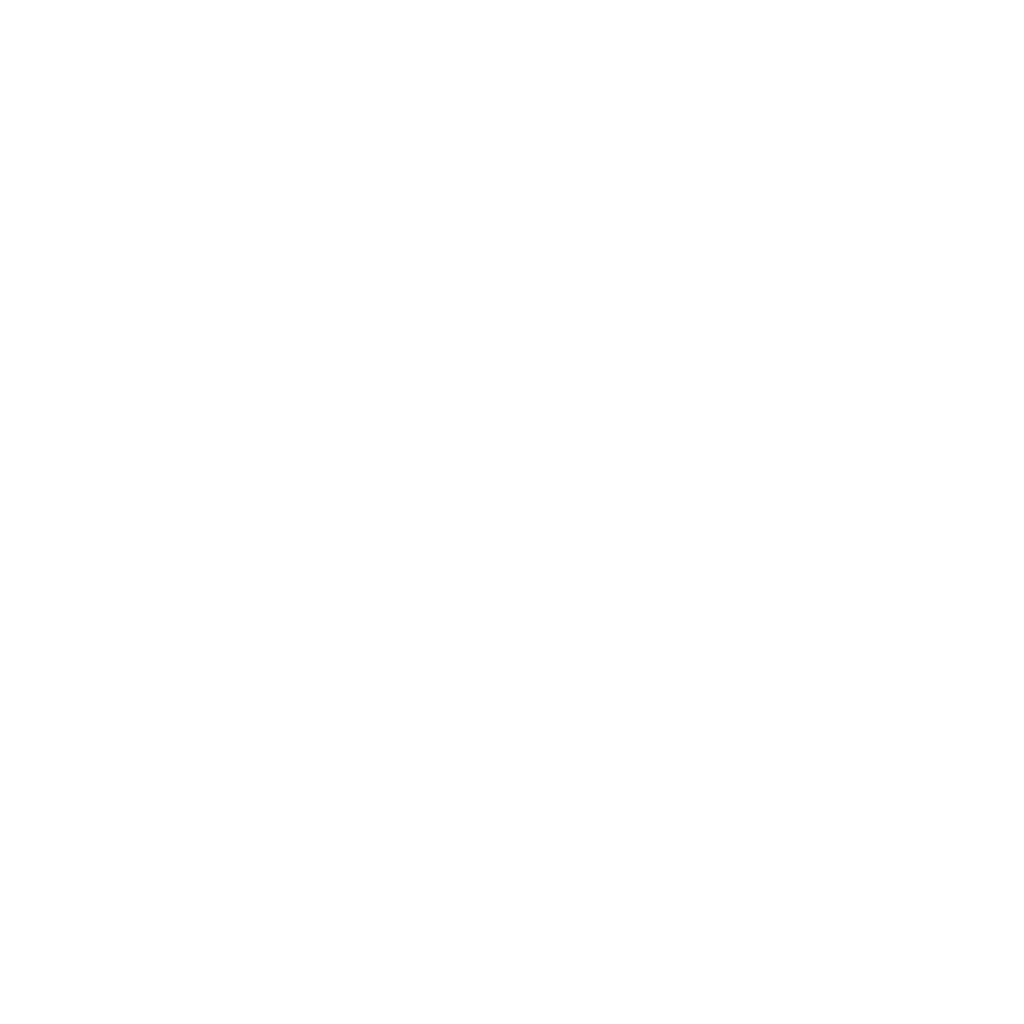 Following illness onset, 25-50% of those living with schizophrenia attempt suicide. 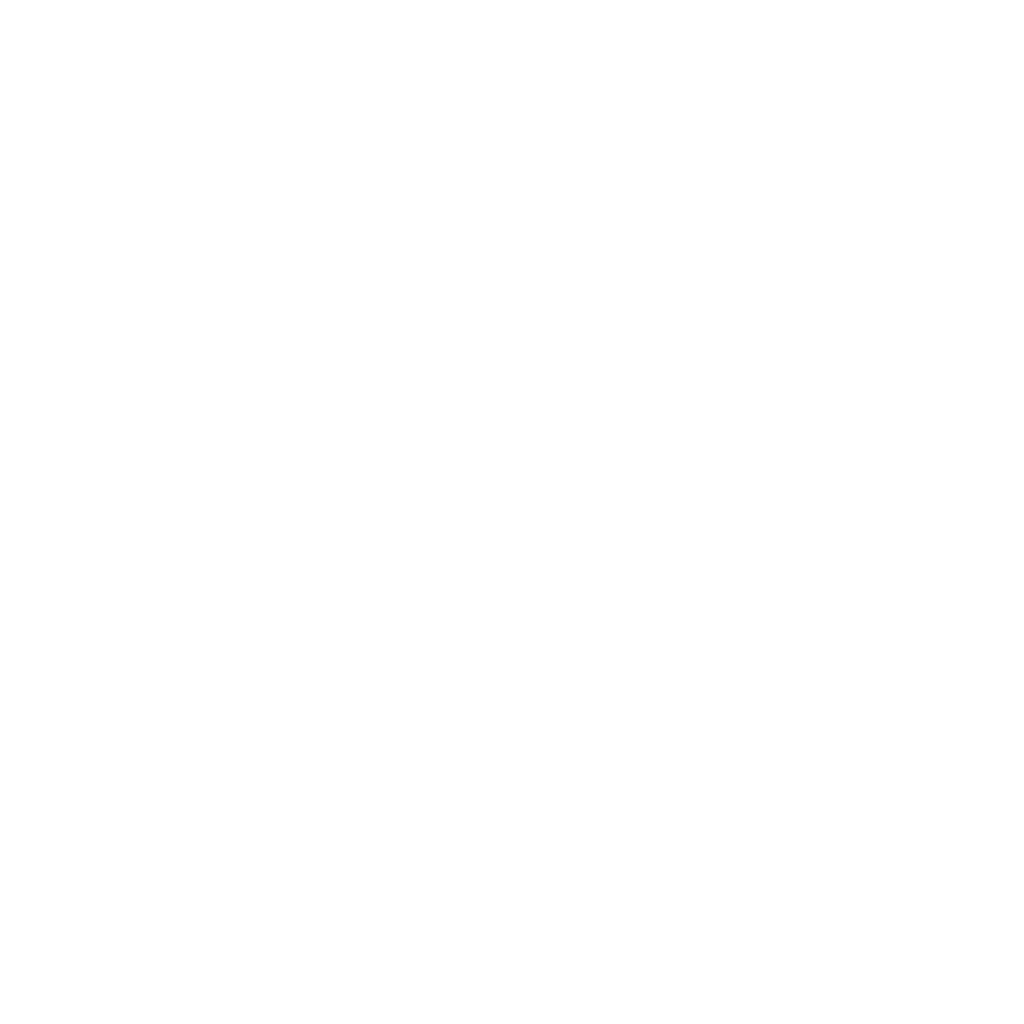 At least 50% of people with severe psychiatric illnesses like schizophrenia smoke, compared to 23% of the general population. 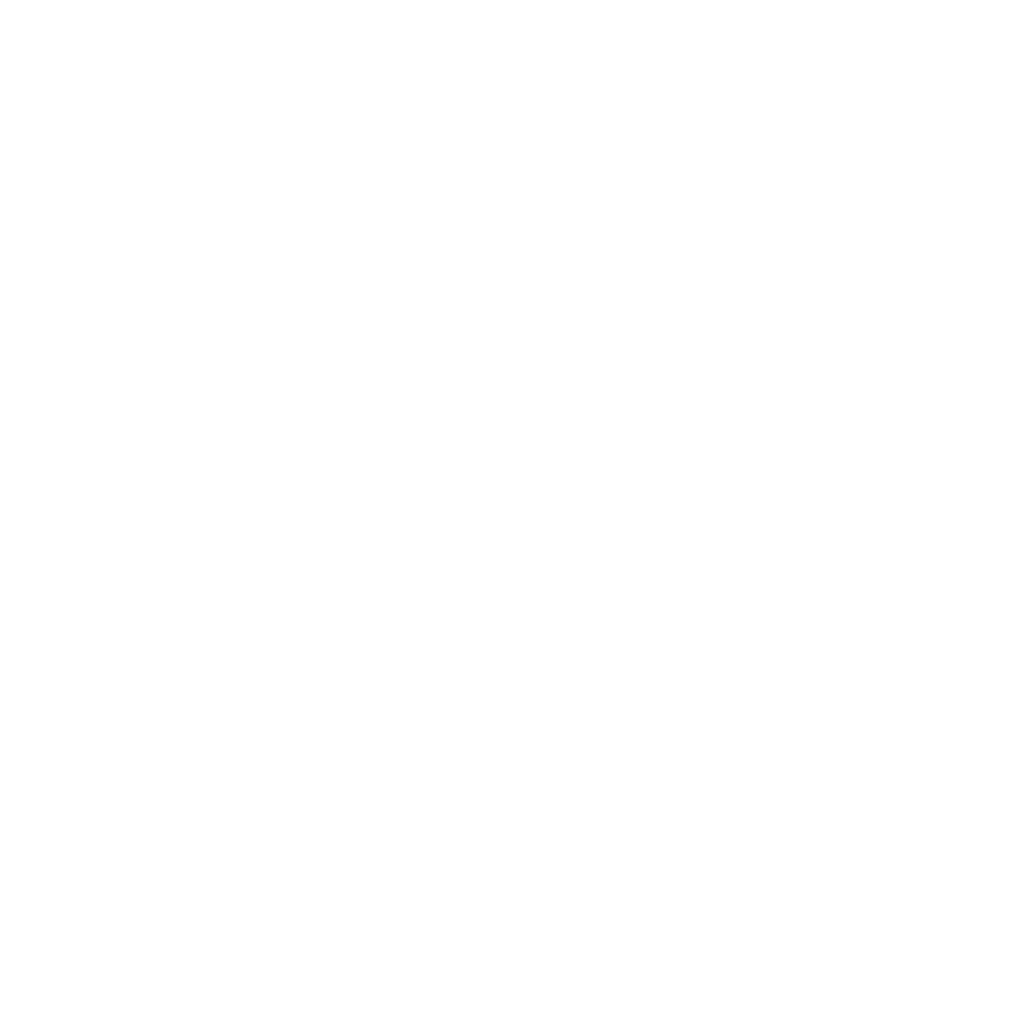 Smoking-related illnesses cause half of all deaths among people with psychiatric disorders. 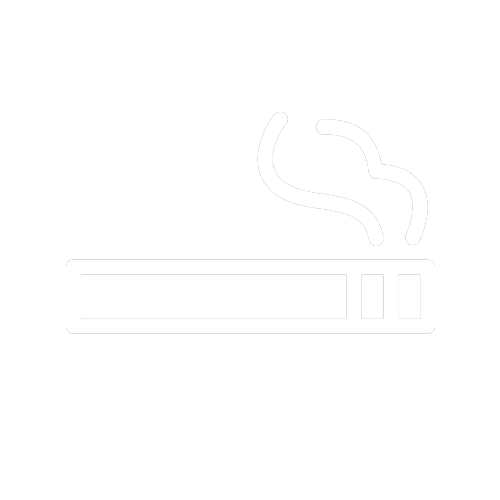 Those diagnosed with schizophrenia smoke more than half of all cigarettes produced in the United States, and they are only half as likely as other smokers to quit.

According to MedlinePlus, variations in many genes may contribute to the risk of developing schizophrenia.

Deletions or duplications of genetic material are thought to increase schizophrenia risk. In particular, a small deletion (microdeletion) in a region of chromosome 22 called 22q11 may be involved in a small percentage of cases of schizophrenia. Some individuals with this deletion have other disorders such as heart abnormalities, immune system problems, and cleft palate.

Genetic changes can also interact with environmental factors associated with increased risk of developing schizophrenia, such as exposure to infections before birth or severe stress during childhood.

The direct impact of genetic changes are not well understood, so this is an active area of research.

A Biological Basis for Schizophrenia

Many genetic, post-mortem, and neuroimaging studies have demonstrated clear evidence of schizophrenia’s biological underpinnings. Perhaps one of the more simple, compelling facts is heritability and twin concordance: If one twin in an identical twin pair has schizophrenia, the other will have a 50% chance of also developing the illness, even if the second child was raised in a different environment. This number is comparable to that for Alzheimer’s disease and greater than that for Parkinson’s disease.

All three share multiple features including significant brain and cognitive deterioration. The diagnostic approach, treatment types, and genetic basis clearly speak to the consideration of schizophrenia as a neurological disorder. 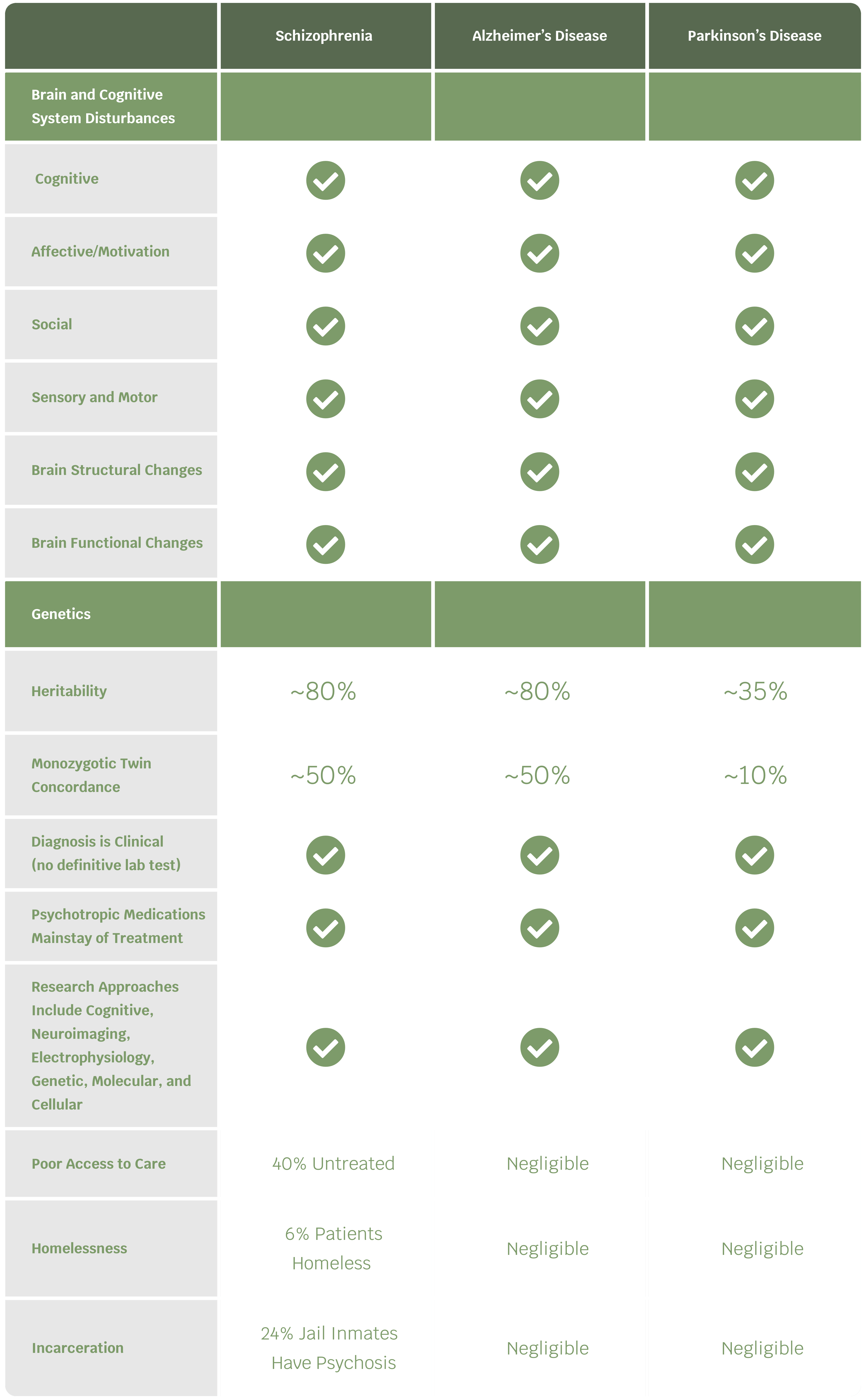 Where these disorders depart is the personal and social impact for diagnosed individuals. With a diagnosis of Alzheimer’s or Parkinson’s, timely and appropriate care is available. With schizophrenia, similar access is far from guaranteed, with striking rates of patients being untreated, homeless, or incarcerated.

While schizophrenia appears to legitimately deserve consideration as a neurological disorder based on clinical and scientific grounds, the lack of reclassification has sadly been associated with much suffering, debilitation, and public health cost.

In case of emergency,

call the Suicide Hotline at

Information on this website is not intended to be used for medical diagnosis or treatment.